Hit enter to search or ESC to close

ABOUT THE MANCHESTER PA NETWORK

The Manchester PA Network, the Network is a not-for-profit organisation, co-founded by Amanda Hargreaves and Melanie Sheehy in July 2011. 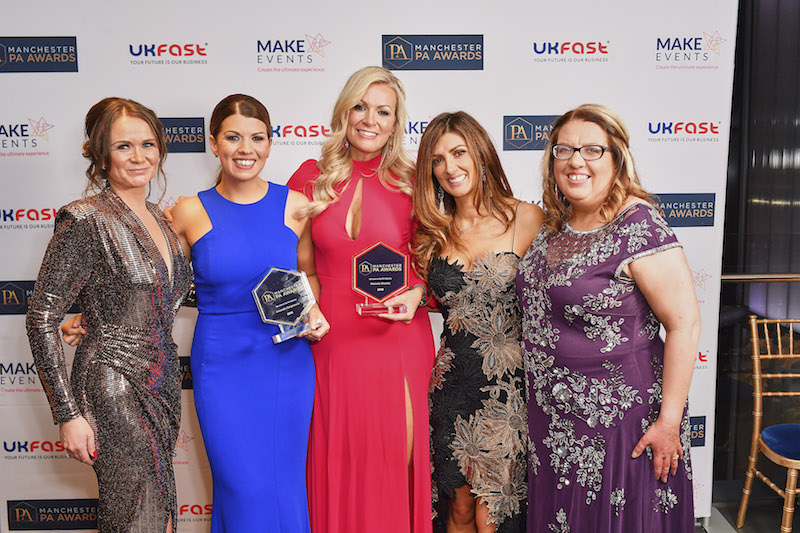 Holly Moore (Managing Director of Make Events) joined the board in 2014, bringing with her invaluable event management experience and enthusiasm, and is now a key member of the team.  In 2017 the Board recruited Michaela Wakeman from Relentless Group and Jane Brazzill from PwC.

The vision in 2011 was to give EAs and PAs the opportunity to meet, network and develop meaningful long-term professional relationships and personal friendships.

The focus was on bringing together PAs, EAs VAs and Support Professionals who were less confident in a networking environment and needed some encouragement to meet their peers.

Since the launch, the Network has grown beyond all expectations and has been a resounding success, not just in Manchester, but the success has spread across the UK, with PA networks now being established throughout the country.

The Network does, however, have a serious side.  Amanda, Mel, Holly Michaela and Jane and all its members, are committed to raising funds for The Christie, a charity very close to their hearts.  In 2011, they set a target of raising £100,000 by 2020.   From ticket sales at networking events, fundraising challenges and sponsorships, the network were delighted to reach £109,000 three years ahead of schedule in December 2017.  On the back of that success, they have announced a new fundraising goal of £200,000 by 2020.

Following the success of the Network, in 2015 the Manchester PA Awards were created, these are awards dedicated to the PA, EA VA and Support professionals that make an invaluable contribution to businesses in and around the Manchester area.